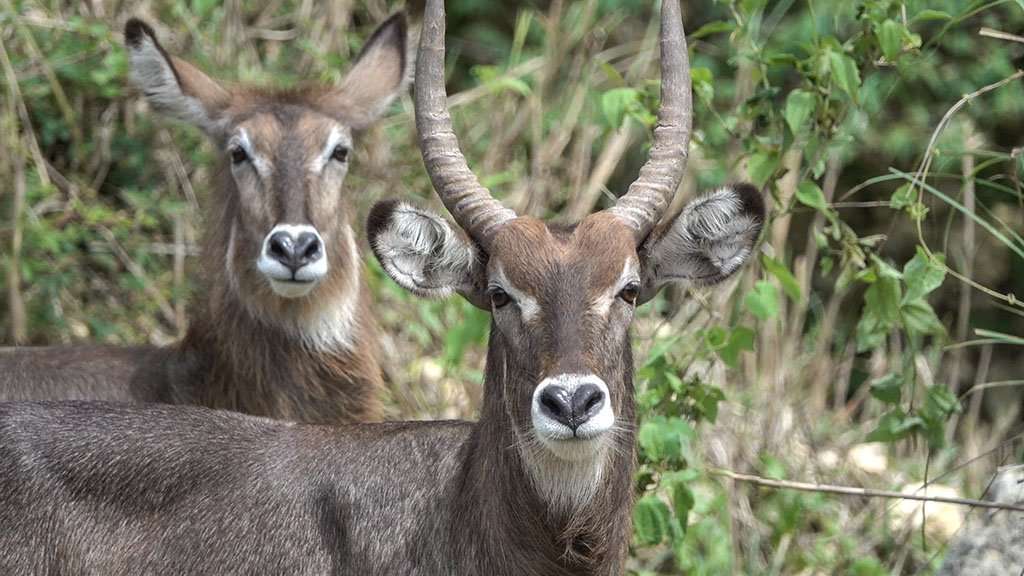 SOUTHERN Cebu’s falls, beaches and whale sharks are known to tourists all over the world and for the Department of Tourism (DOT) 7’s director, it’s now time for northern Cebu’s tourist attractions to shine.
DOT 7 Director Shahlimar Tamano said his office will intensify efforts to promote northern Cebu towns and cities as tourist destinations.

He said that too many tourists flock to the south—from Carcar City’s heritage sites to Oslob’s whale shark watching, Ginatilan’s falls and Aloguinsan’s river cruise—while some areas in the north are overlooked.
He said all of Cebu’s 53 towns and cities boast of nice beaches, verdant hills and falls but many of these are not known to local and foreign tourists.

Tamano said among Tourism Secretary Bernadette Romulo-Puyat’s priorities is to promote tourism in northern Cebu, including the Cebu Safari and Adventure Park in Carmen town and the white sand beach in Malapascua, Daanbantayan, Sta. Fe, San Remigio and Medellin towns.

“We think the product is here already. It’s just that we need more marketing (activities to promote it),” the regional director said at the sidelights of the Regional Development Council (RDC) 7 meeting Friday, June 21, 2019, in San Juan, Siquijor.

Tamano said that during his visit to the safari on Saturday, June 22, Benito Bengzon Jr., DOT undersecretary for tourism development planning, was impressed by the facility and said he would make sure it got enough promotion.
Promoting tourism in the north, however, would require infrastructure development and improvements in the transportation sector, according to Tamano.

He said there should be more transportation options for tourists from Metro Cebu to northern Cebu towns.
Tamano suggested operating water taxis and constructing more ports in northern Cebu.

“What we need is faster and more efficient intra-Cebu transportation. Like from Lapu-Lapu City to Bantayan Island takes five hours. How do we cut that to two hours?” he said.

Developing sea transportation in the region is among the items in the tourism master plan that the DOT, the National Economic and Development Authority and the Tourism Infrastructure and Enterprise Zone Authority are currently working on.

The master plan, which will cost P50 to P100 million to make, will identify the areas in the region that offer adventure, sports, faith and culture tourism.

It will also tackle maritime infrastructure, power supply needs, communication facilities and carrying capacity of tourist destinations, among others.

“We’ll make sure the designs of the resorts and facilities will blend with the environment so that they don’t become an eyesore,” Tamano said.

The crafting of the 10-year master plan, which will be implemented from 2020 to 2030, was approved during the RDC 7 meeting. (LRC)